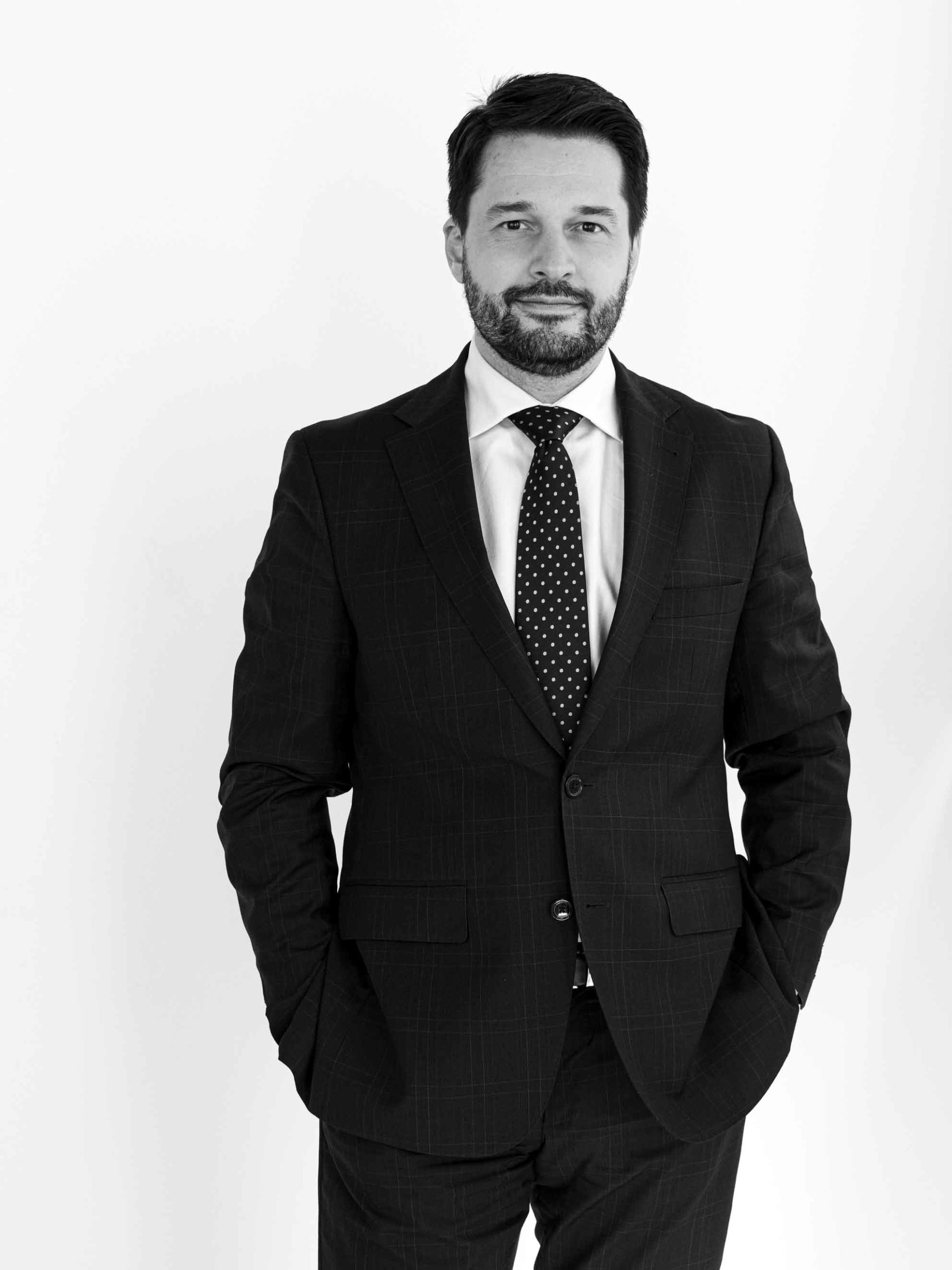 Partner in the Insolvency and Labour Litigation Department

Pablo Martínez Varela joined IUS + AEQUITAS in 2014, as head of the Labour Law Department and, subsequently, coordinating the Restructuring and Insolvency Department of the Firm.

Since the beginning of his career, almost 20 years ago, he has been closely linked to the auditing of accounts and financial analysis, having collaborated in numerous audits. Leveraging his accounting and financial expertise, he is involved in corporate reorganisations and corporate restructurings.

He also has extensive experience, both practical and theoretical, in the Corporate Jurisdiction, a jurisdiction in which he has been involved since the beginning of his professional practice and in which he has intervened in hundreds of cases.

2020: BEST LAWYERS: Listed under “Labour and Employment Law” in its Spanish Directory.

– Master’s Degree in the Practice of Procedural Labour Law and Social Security Law.

– Numerous courses and lectures on Insolvency Law and Restructurings.

You can find out more about which cookies we are using or switch them off in settings.

This website uses cookies so that we can provide you with the best user experience possible. Cookie information is stored in your browser and performs functions such as recognising you when you return to our website and helping our team to understand which sections of the website you find most interesting and useful.

Strictly Necessary Cookie should be enabled at all times so that we can save your preferences for cookie settings.

If you disable this cookie, we will not be able to save your preferences. This means that every time you visit this website you will need to enable or disable cookies again.